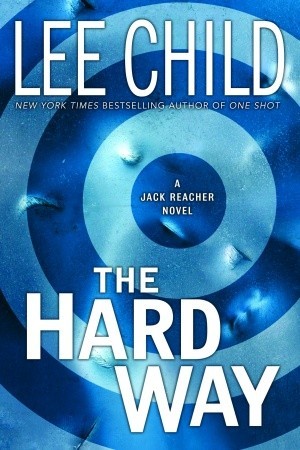 Jack Reacher is back in the New York City having his favorite coffee shots in a shop and observing the street. He saw and ignore a man getting in a wrongly parked car and driving in it until the next evening when he visited the same coffee shop (quite unusual for Reacher to be at same place twice) again. He found a man inquiring about any customers present last evening.

The Hard Way is another classic Reacher thriller.