The Eagle Has Landed by Jack Higgins 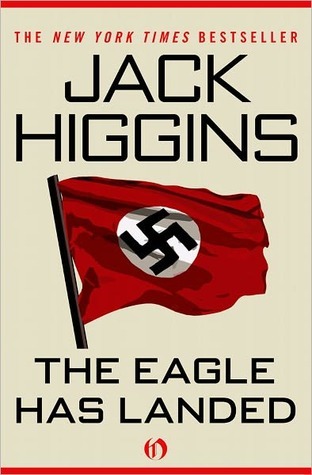 The Eagle Has Landed is a second world war fiction written by Jack Higgins. The author has done some historical research and tried to present the story as if it has already happened. The plot is towards the end of second world war when Hitler was desperate for a victory and big blow to the allies. He wanted abduction or assassination of Winston Churchill.  The action was planned by Himmler and executed by the paratroopers of Germany. However, things started to go wrong and Churchill was saved.

I have read second world war fiction after a long long time and really liked it. The language and writing style are simple and there is no unnecessary descriptions anywhere. The story moves very fast and is able to continuously build the interest of the readers.

1 Response to The Eagle Has Landed by Jack Higgins